Mind = blown - to announce that Jason will be touring nationally once again with the legendary 10CC. 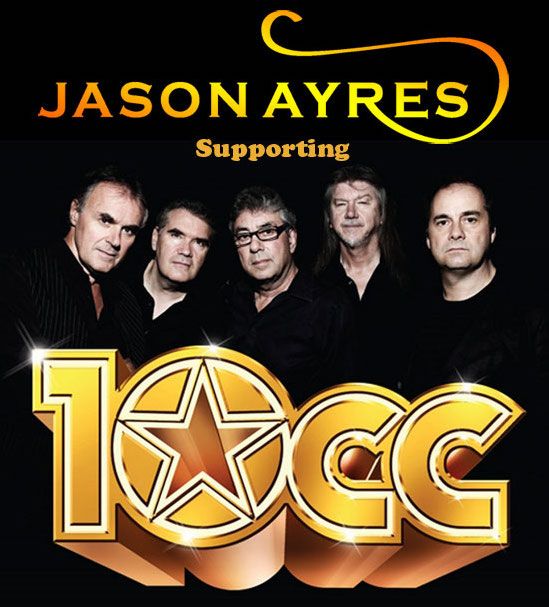 Jason Ayres just celebrated a wonderful national tour with the one and only BILLY OCEAN.
Thanks to the fantastic artists and crew involved in making it such a HUGE success !!! 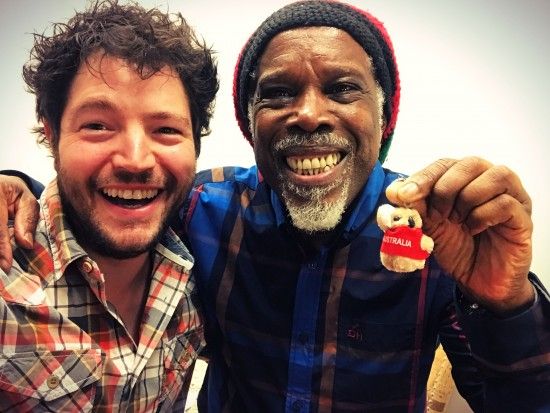 We are excited to announce that Jason Ayres will be supporting Aussie favourites Thirsty Merc in concert.
With a plethora of stadium hits and a rocking show to match, it's bound to be a night to remember.
Catch it all at the Stirling Arms on Saturday 9th November
CLICK HERE for tickets 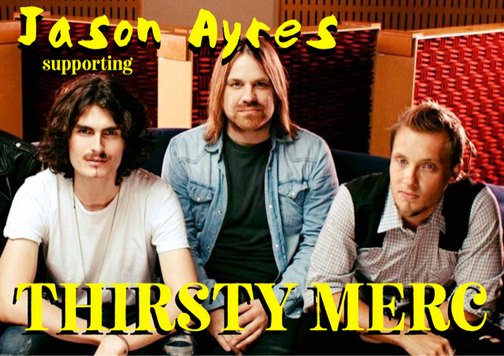 West Australian based alt-country singer, Jason Ayres, has earned himself national recognition performing alongside some of the biggest names in the industry. 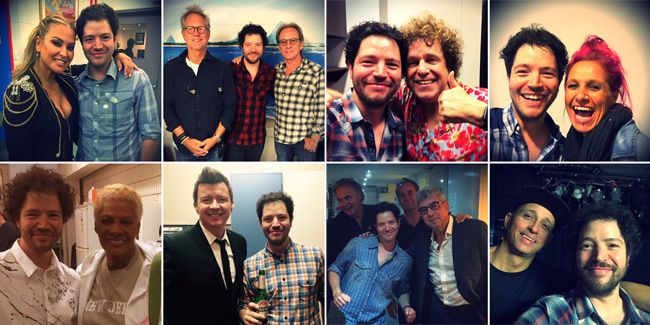 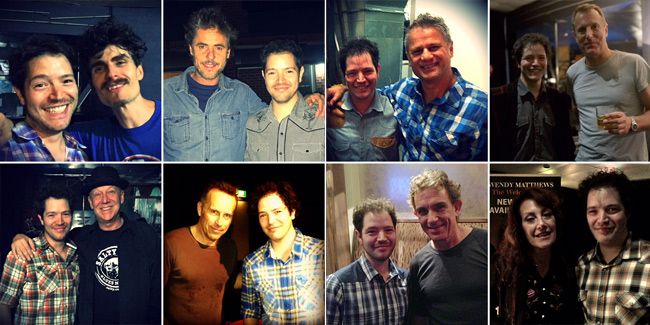 Super excited to announce that Ayres be supporting the legendary Aus rocker DIESEL.
Catch the amazing "Give Me Saturday Night Tour", a show that celebrates 30 years of Diesel's rockin tunes!!!
Friday 24th May at the Freo Social
Tix: HERE 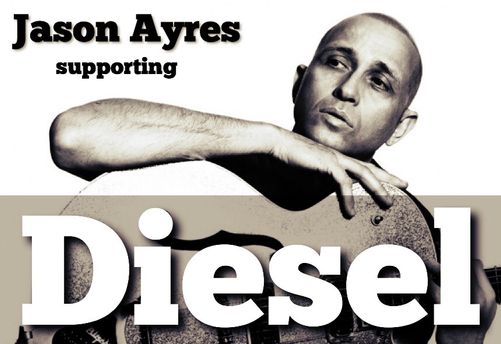 It is an absolute honour to announce that Jason Ayres will be supporting the
8x Grammy Award winning Manhattan Transfer.
Catch them performing all their worldwide hits at the Regal Theatre on Saturday March 2nd.
Tix: HERE 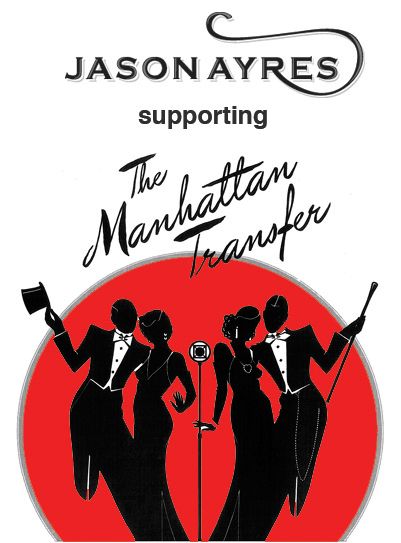 We are super excited to announce that Jason Ayres will be supporting DIONNE WARWICK
in a spectacular intimate evening at the Riverside Theatre....
The queen of soul and 5x Grammy Award winner is bringing her world class voice and talent to Perth for one show only.
2nd November - Riverside Theatre (PCEC)
Tix: HERE 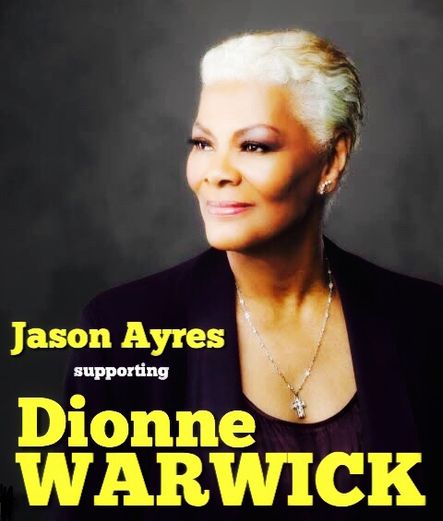 The awesome Aus rocker DIESEL is once again touring his brand of rock tunes, and he'll be
bringing his hit songs to life in a concert celebrating decades of his music...
6th October - Charles Hotel, North Perth, WA
Tix: HERE 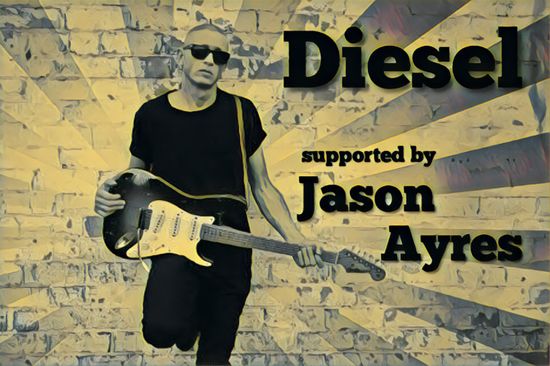 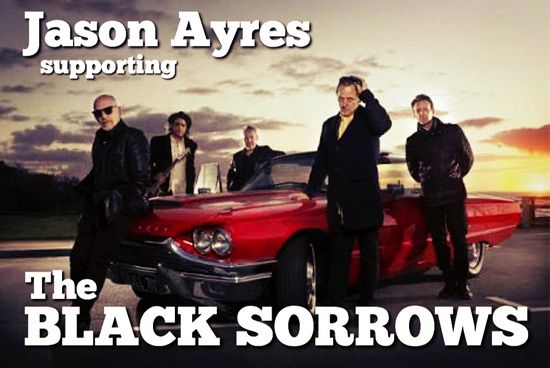 From Dreadlock Holiday, to I'm Not In Love, to Rubber Bullets - the international hit-makers 10CC never fail to deliver the goods. Watch them belt out their hits in an all out night of fantastic music at these fine venues. 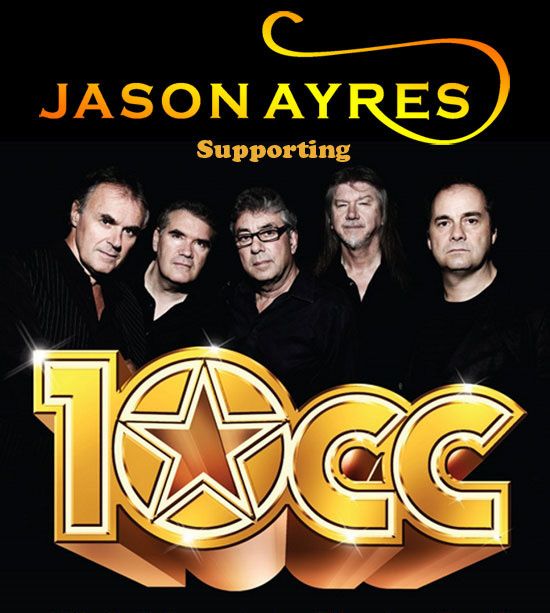 Jason will be supporting the international guitar sensation JOSE FELICIANO in concert.
Catch the show at the Regal Theatre in Perth on the 14th of March 2018
Tix HERE 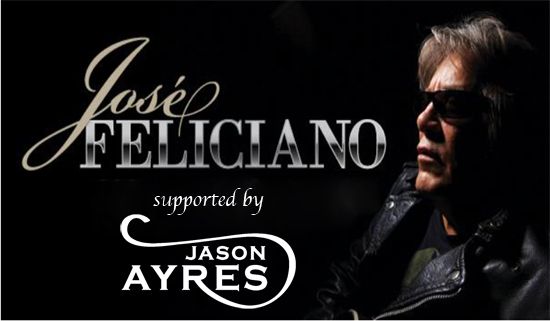 In an unbelievable turn of events, Jason Ayres found himself on stage with the legendary band AMERICA while on tour.

Together they sang "Horse With No Name" to a sold out theatre. What an experience...
Ayres managed to capture a snippet of it while on stage...

*** Wanna stay in the know? ***
CLICK HERE to receive updates