There are two kinds of people in this world. Those who have discovered Jason Ayres, and those who are just about to.


With his songs receiving airplay across mainstream media outlets like 96fm, Mix 94.5 and the ABC, and his constant drive to perform live around Australia, it’s hard to ignore his ever growing presence in the Australian music scene.

WA based singer-songwriter Jason Ayres delivers a unique brand of alternative country.
By taking deep heartfelt songs with a somber country sound, and polishing them into a catchy clean package, his albums and live shows have always remained accessible to a wide range of listeners while staying loyal to his original sound.

Jason Ayres is currently promoting his latest EP and his national tour “Got My Heart”.

His intimate shows have taken him across Australia multiple times, with

SOLD OUT shows in Perth, Melbourne, Sydney and Brisbane.

“... this artist possesses finesse and sophistication beyond his years.”

"... a charismatic and sincere performer who delivers quality songs."

Ayres has recently worked alongside:
ANASTACIA 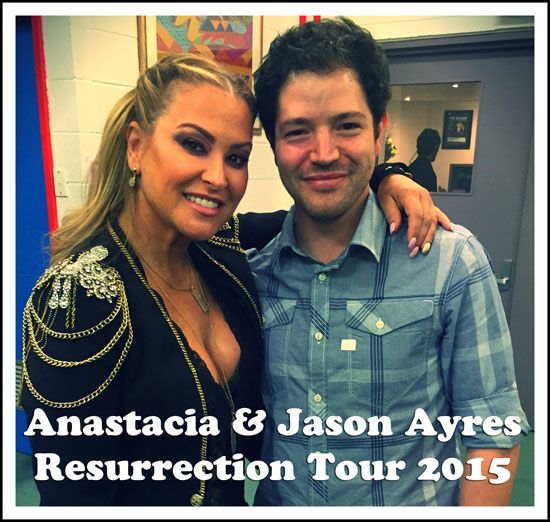 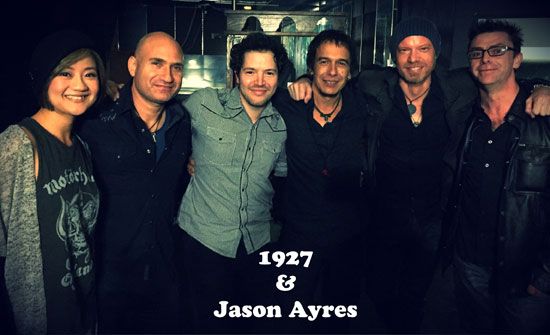 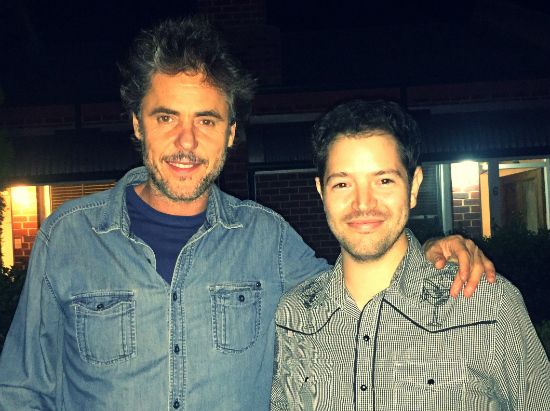 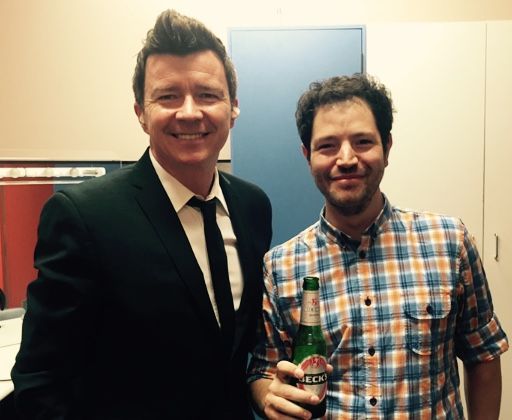 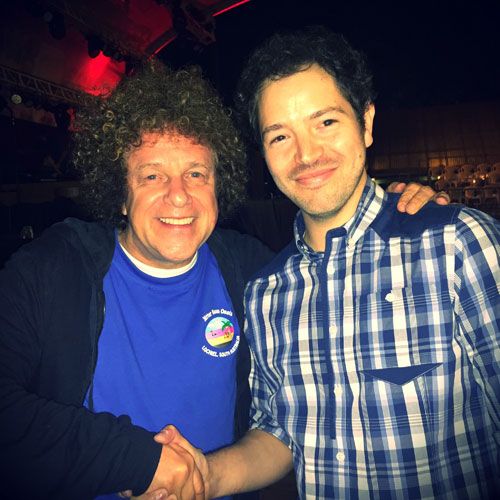 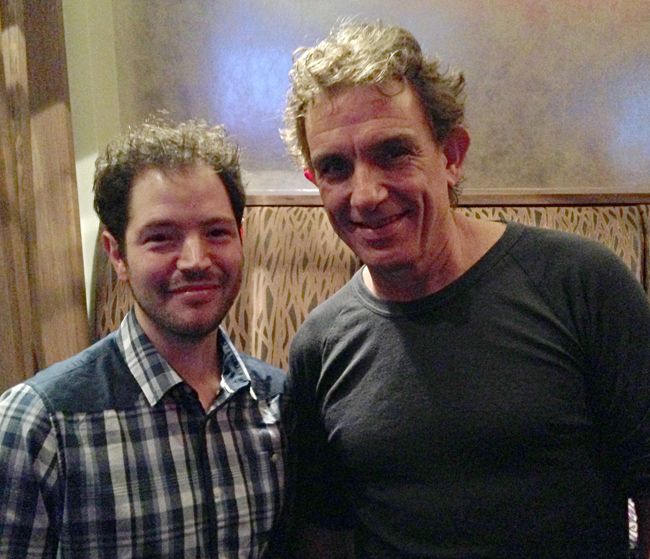 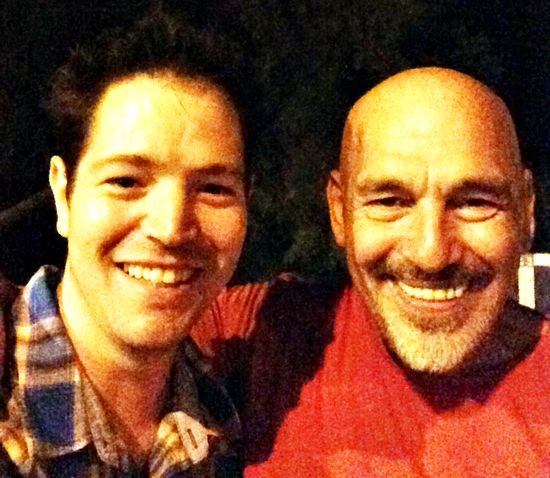 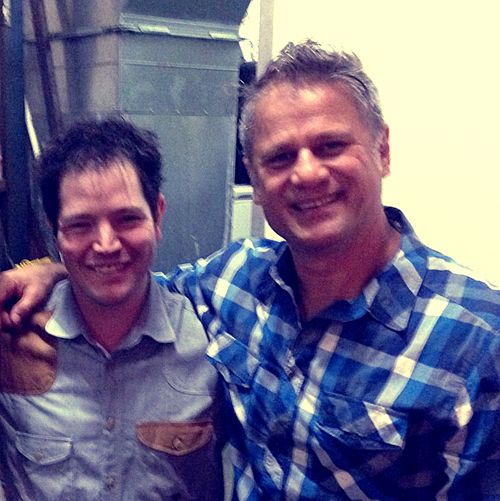 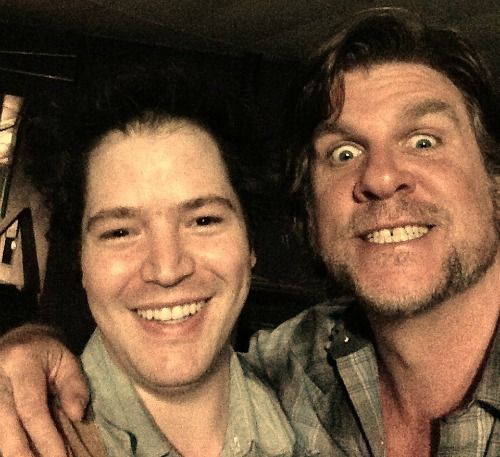 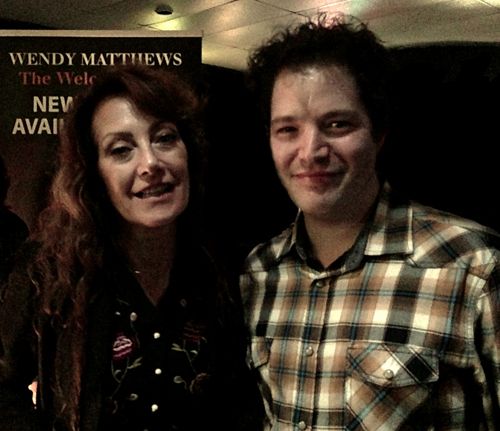 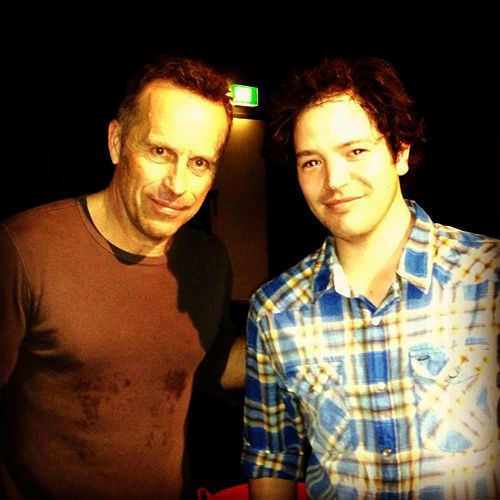 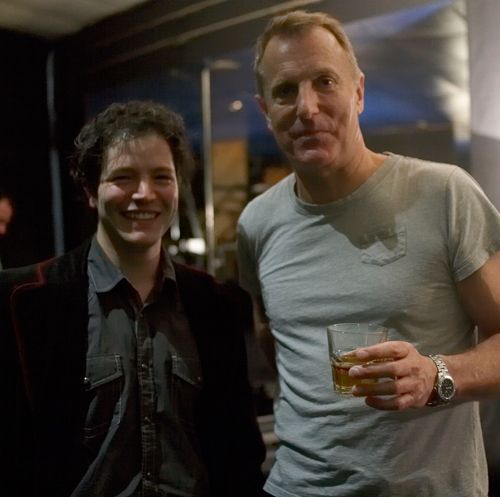 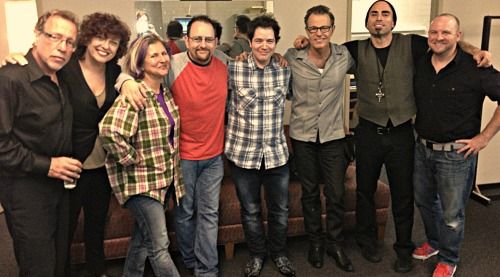 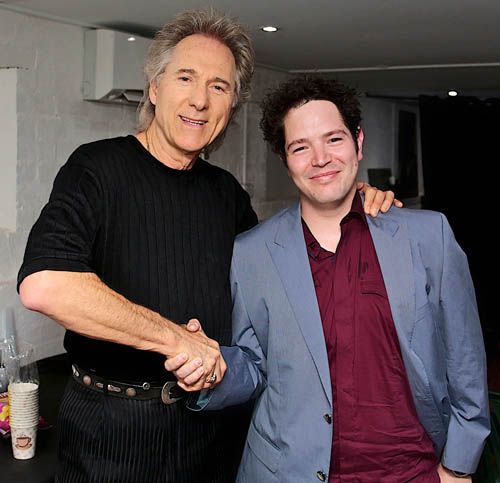 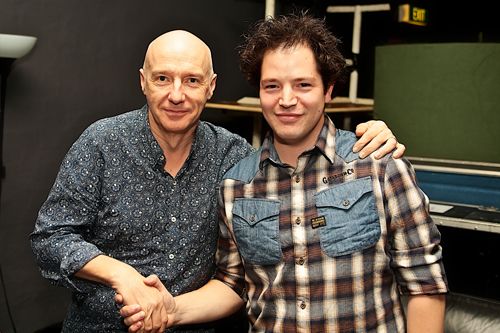